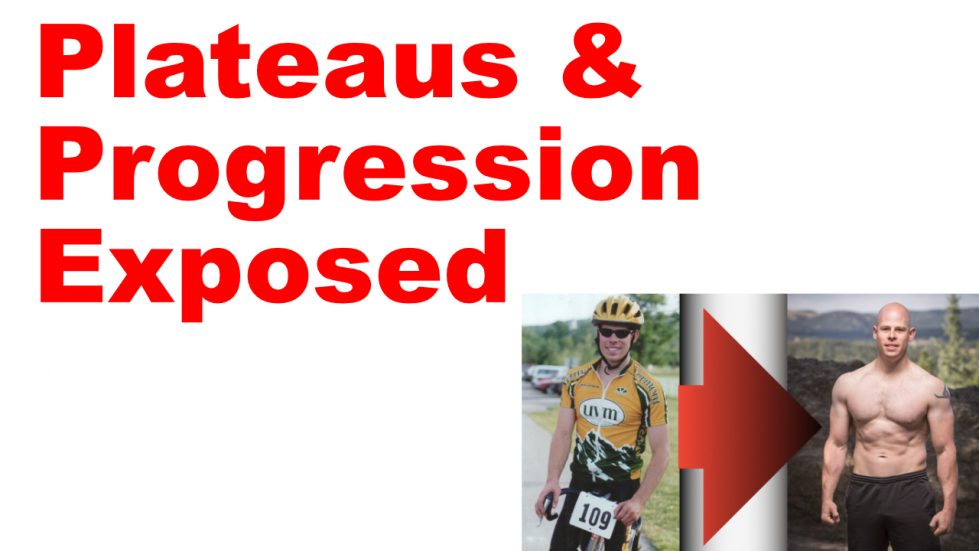 A lot of fitness and weight loss plans are built around the idea that you should make consistent progress from one week to the next. Some examples might be that you’re supposed to lose 2 pounds a week or lift 5 more pounds each workout.

Expectations like are this are based on a linear model of progression. The idea is you start at point A and make consistent progress until you reach point B. 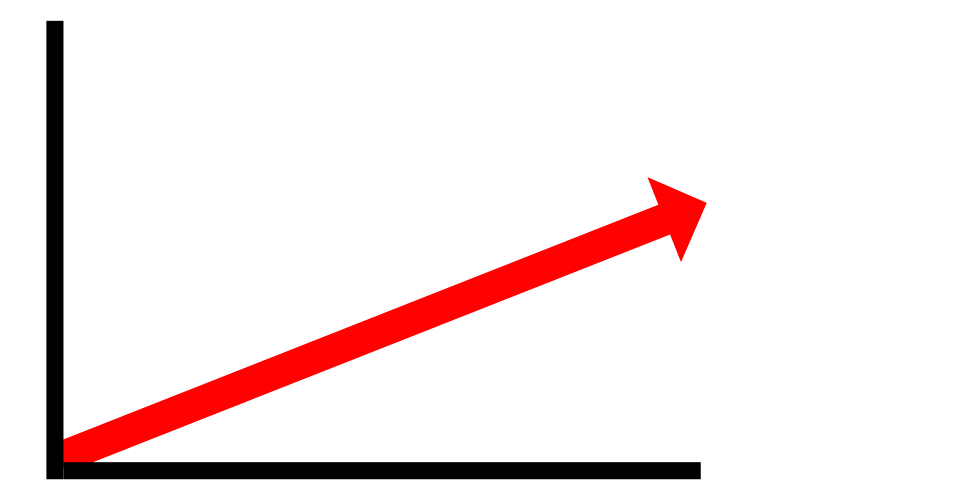 Linear progress is one of those ideas that looks great on paper, but hardly ever pans out in real life. In fact, I would go so far as to say it’s a mythical concept. Expecting to make consistent progress from one workout to the next is right on par with walking off a cliff and expecting to fly.

As I explain in my book, fitness is a natural process which means Mother Nature is the one making the rules. Your success in fitness and weight loss depends on how well you understand and follow those rules. The more you fight against them, the more trouble you’ll run into. Linear progression is a classic example of fighting the laws of Mother Nature.

Nature doesn’t work on a linear model. Nature works on a cyclical model. Everything from your breathing and heart rate to the change of seasons uses a cyclical operation. This is true in your fitness as well. All success happens through a cycle of progression and plateaus. To progress, you first need to be in a plateau and vice versa. This makes the model of progression look more like this: 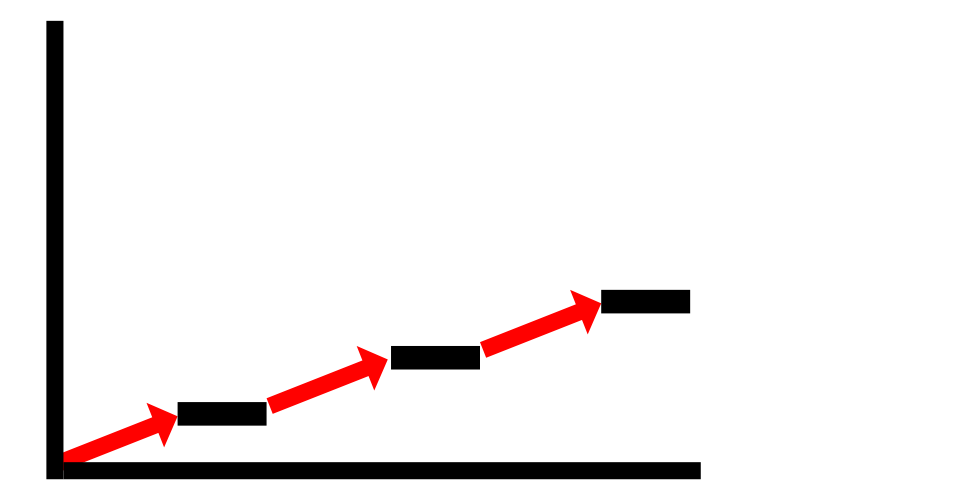 Cycling progression and plateaus is the natural way to achieve results and maintain them as well.

This idea sheds new light on plateaus and even set backs. The linear model suggests that plateaus are a bad thing. If you stop losing weight or building muscle, then something must be wrong. In truth, nothing is wrong. Plateaus are part of the natural process of growth and development.  A plateau doesn’t mean something is wrong; it’s just the opposite. It means you’re right on track and preparing to make progress shortly.

Check out this video and the latest podcast for more details and information on the progression cycle: